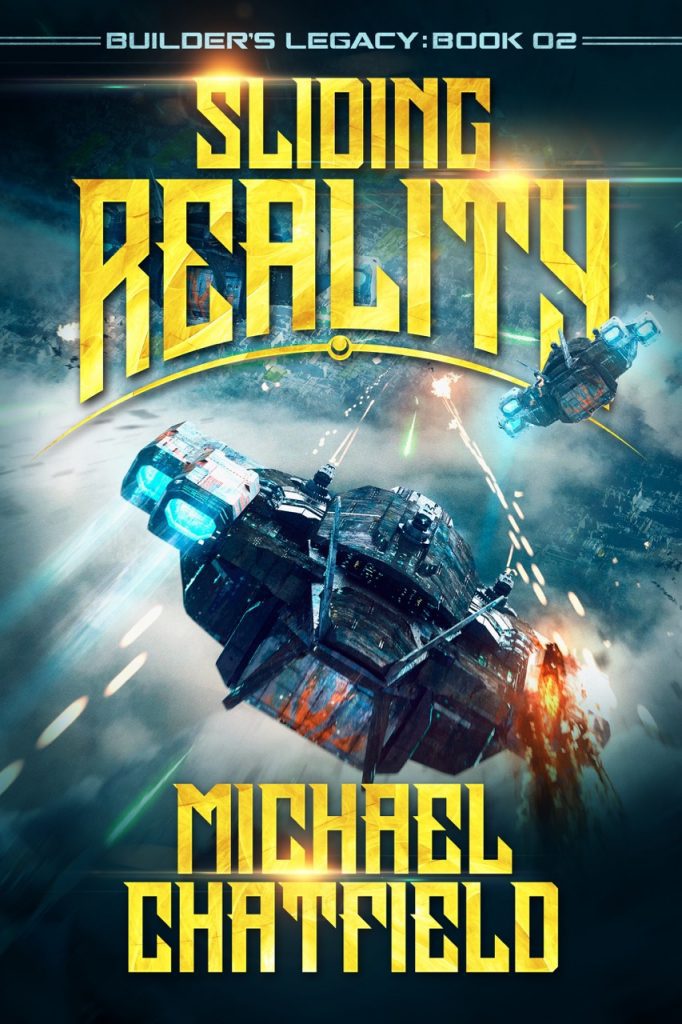 Michael did it again!! I found this book to be a great continuation of this series!!
⭐️⭐️⭐️⭐️⭐️
This entire series has the same feel as Hammeres Slammers and I love it. Highly recommend you read the whole series
⭐️⭐️⭐️⭐️⭐️
The series is great, many emotions, and backroom intrigue to keep you turning pages. Along with great battle scenes.
⭐️⭐️⭐️⭐️⭐️

The scale of Eve Online meets the game-like Ender’s Game, mixed with the universe and reality of the Expanse, spiced with the multi-role OLD Battlefield (and fully destructible environments). Sphere World heralded a greater change than the balance of power between the guilds and free player clans. As Luke struggles with his new reality, his changing future. Brad and Stuart must struggle with the new authority and power they wield. They’re not just dealing with corporations and hostile takeovers, the Factions of humanity each want a piece of Sphere World and they’ll do whatever they have to, to do so. Sally, cares nothing for their problems, only caring about her sole mission. 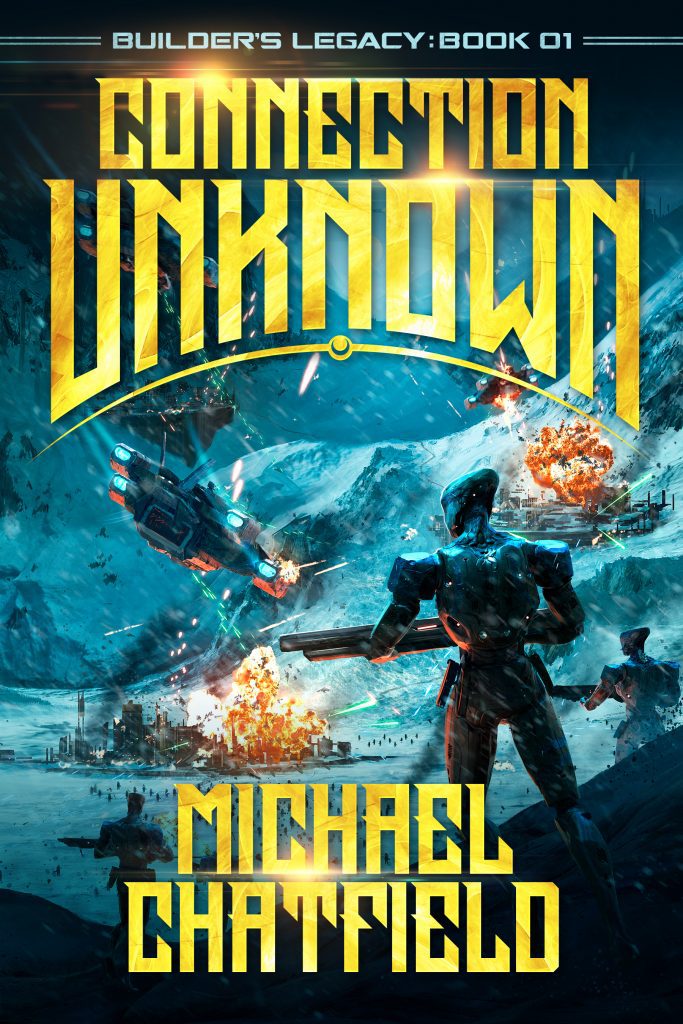 Michael did it again!! I found this book to be a great continuation of this series!!
⭐️⭐️⭐️⭐️⭐️
This entire series has the same feel as Hammeres Slammers and I love it. Highly recommend you read the whole series
⭐️⭐️⭐️⭐️⭐️
The series is great, many emotions, and backroom intrigue to keep you turning pages. Along with great battle scenes.
⭐️⭐️⭐️⭐️⭐️

Luke Tavares has dreamed of joining the vast gaming guilds of the hypernet. After recently graduating high school, his parents have given him the same ultimatum as his siblings; he has one month to get a job to pay for his air, gravity, and water aboard the Dahlia. The freighter needs more hands, but Luke doesn’t want to be a trader-ship engineer. In Sphere World, he can mine asteroids, build bots, and make weapons to fuel the system-wide war between nodes. As a free player, it is his own credits on the line. But when his opponents are the very guilds that he wishes to join, he’s going to have to use every trick he knows to win. 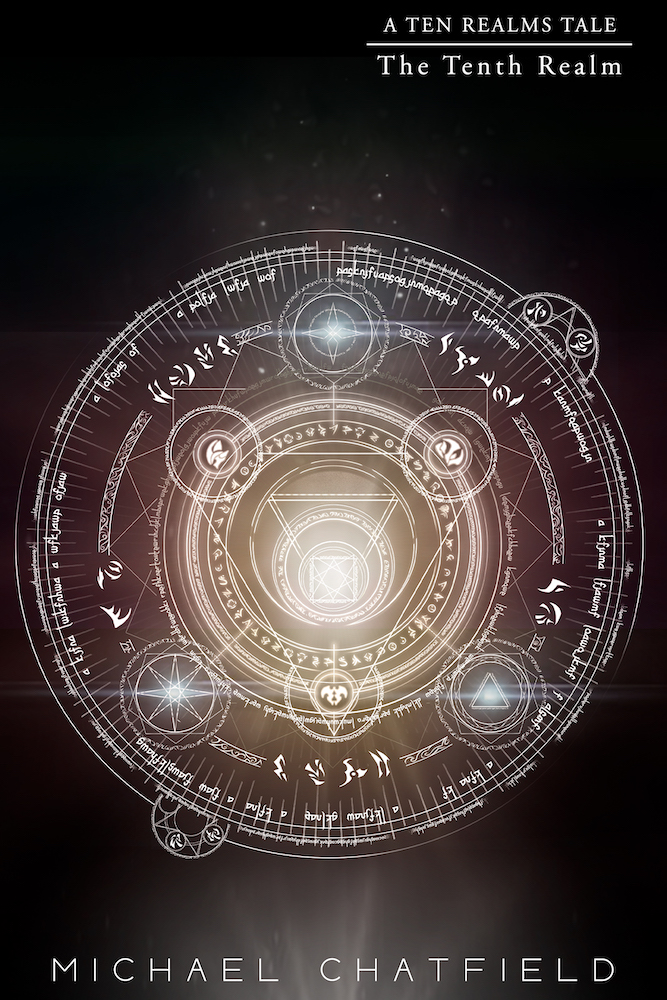 The whole series is something I had a hard time putting down! The last 3 books in the series I only put down when I HAD to sleep.
⭐️⭐️⭐️⭐️⭐️
This book has capped off the Ten Realms series in a great way! The fleshed-out characters in this series are a great thing to behold.
⭐️⭐️⭐️⭐️⭐️
Amazing series and this book does not fail to live up to it. Michael Chatfield has a gift for writing engaging stores that just pull you in.
⭐️⭐️⭐️⭐️⭐️

Devourer, Ravager. Titles of a forgotten enemy, a distant memory.

The tenth realm has been lost, and Akran’s hordes of devourers and ravagers have been loosed upon the lower realms. Dealing the reclusive and powerful Imperium has taken a serious blow. It will take Alva, the Imperium, the sects, clans, nations, and city states to band together as they did in times of old.

It’s time for everyone to put their war boots on and put their cultivation to use. 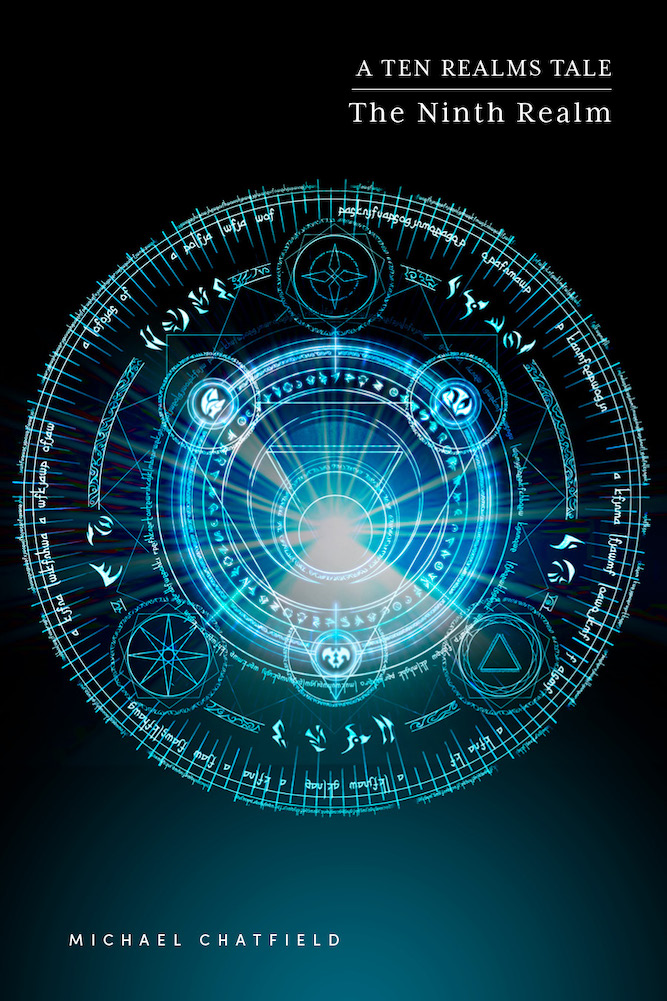 Where heroes compete, legends are born and the heart of the Imperium’s might.

Erik and Rugrat’s abilities will be pushed to the limit, honing their skills and allowing them to grow in new ways, ways they might not have thought of before.

They stand to gain more than simple strength, and more power.

Here they might learn the purpose of the realms, how it was formed, why it was formed and the three races that weaved their fates together against the darkness. 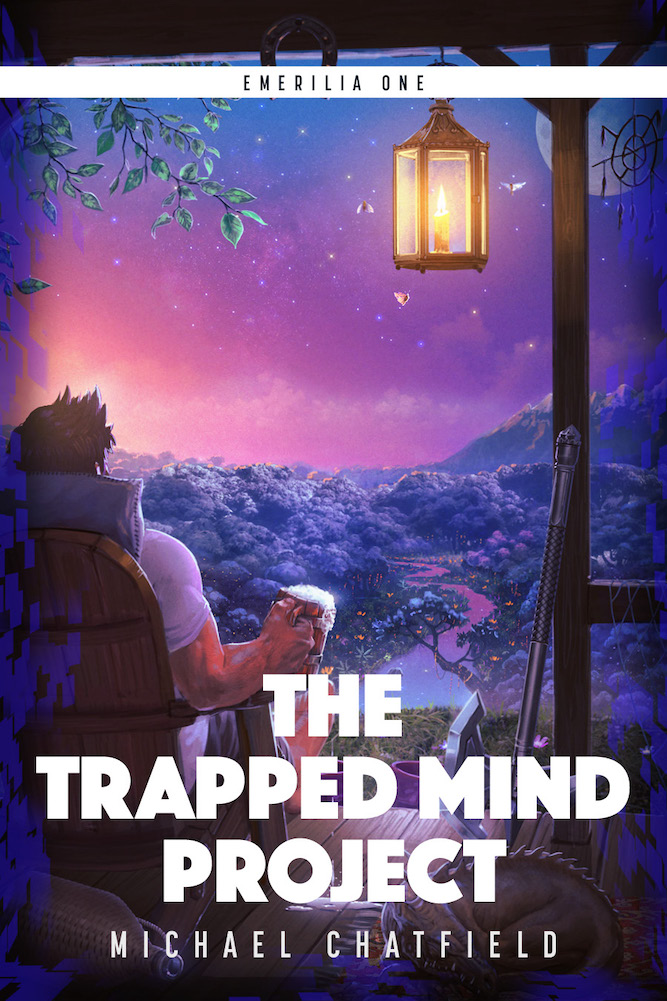 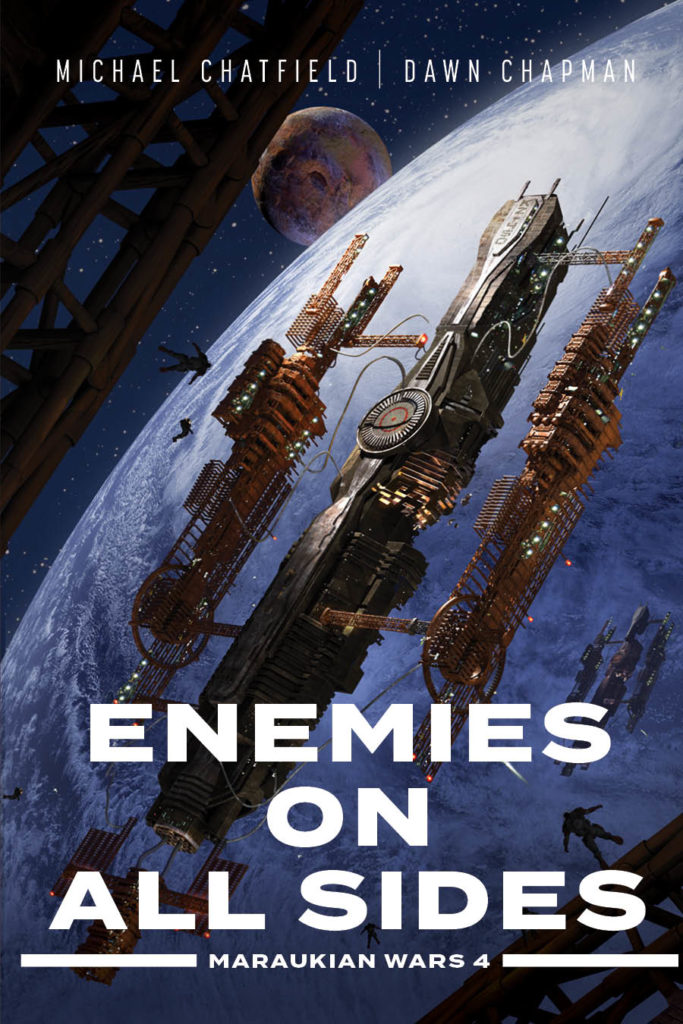 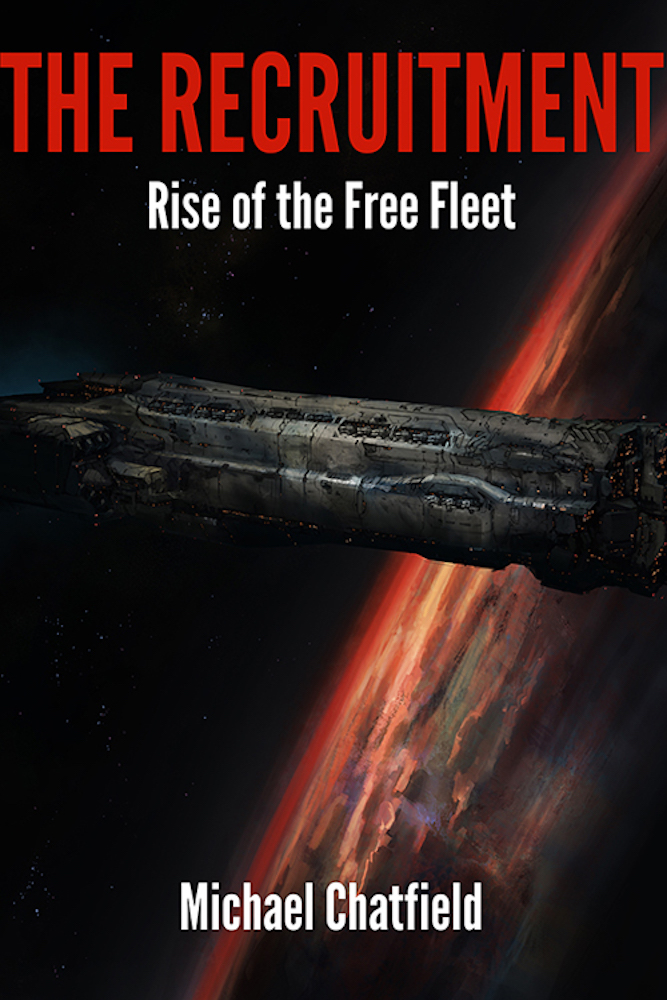 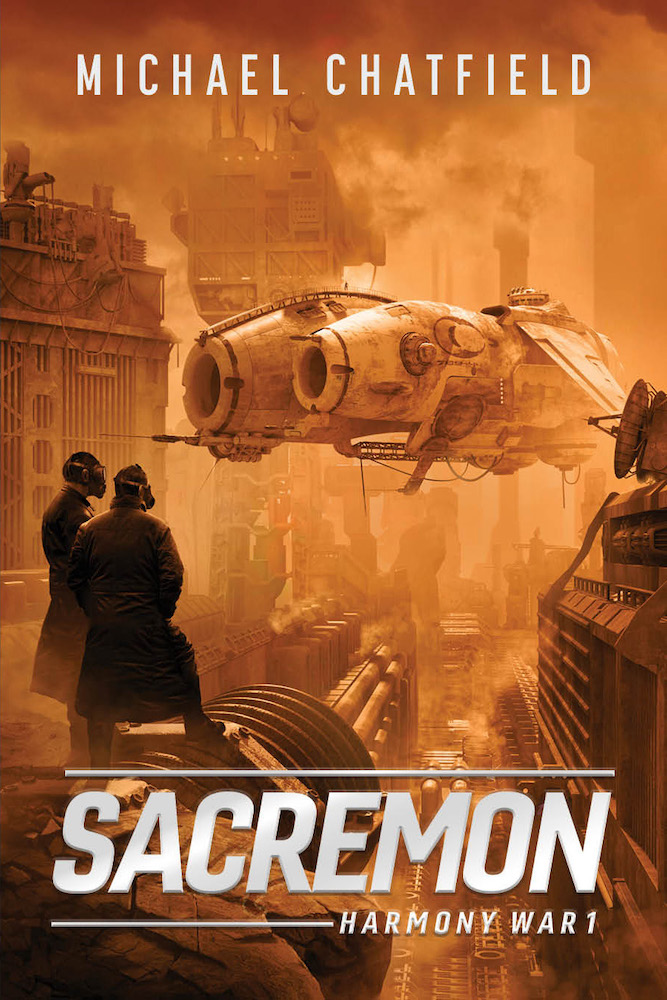 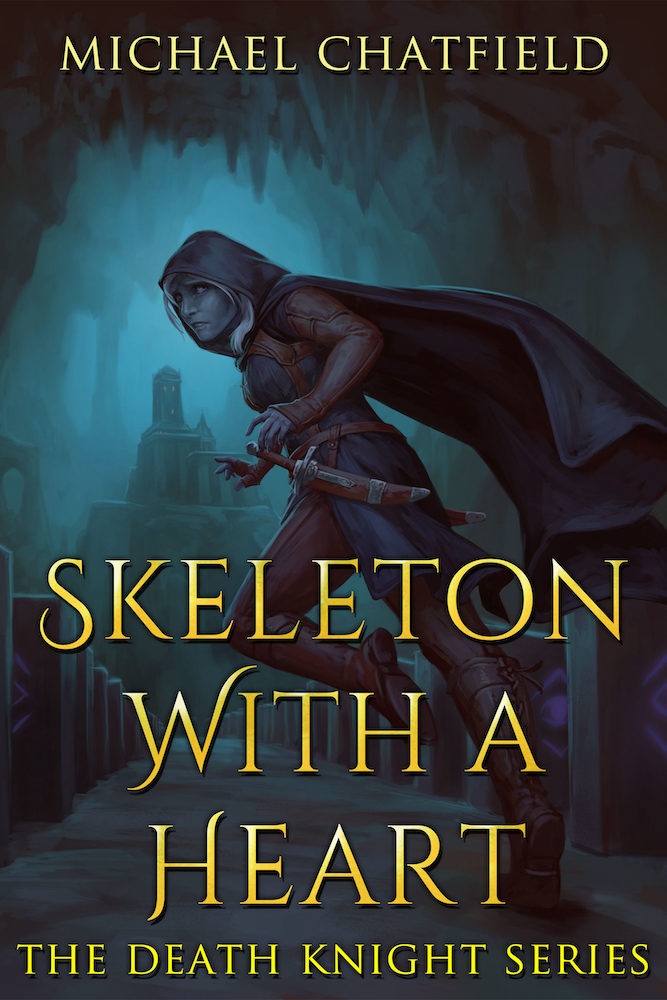 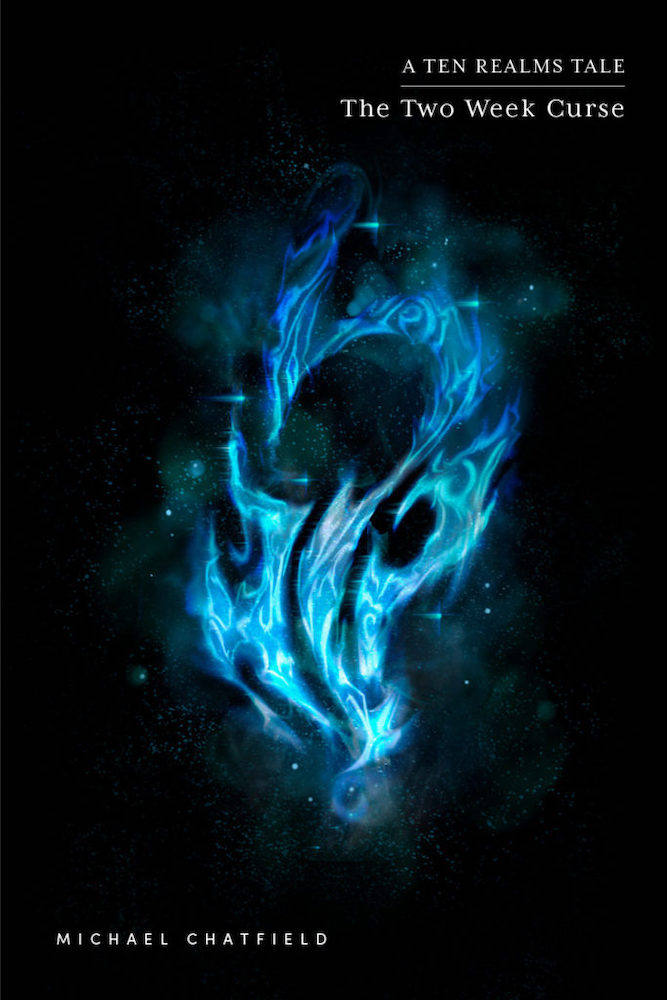 Don’t miss a beat with The Chatfield Connection! Get access to special offers, behind the scenes, series updates and so much more! 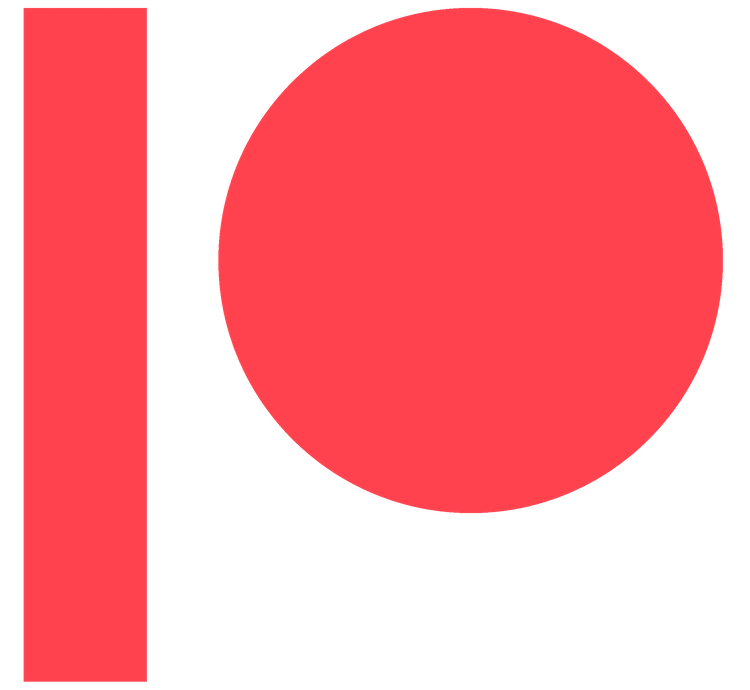 Join Me on Patreon

If you want to be the first to know about new projects, book release dates and important announcements then Patreon is the place to be!

Not only that but the exclusive Patreon tiers include;

Michael Chatfield is an army veteran and international bestseller who creates character-driven series in fact-paced worlds. With a focus on Fantasy, Science Fiction, and LitRPG, Chatfield’s stories are full of humor, wit, drama, and just enough realism to make them come to life. And when he’s not writing, Chatfield enjoys traveling to other countries, drinking a cold beer, and playing video games. 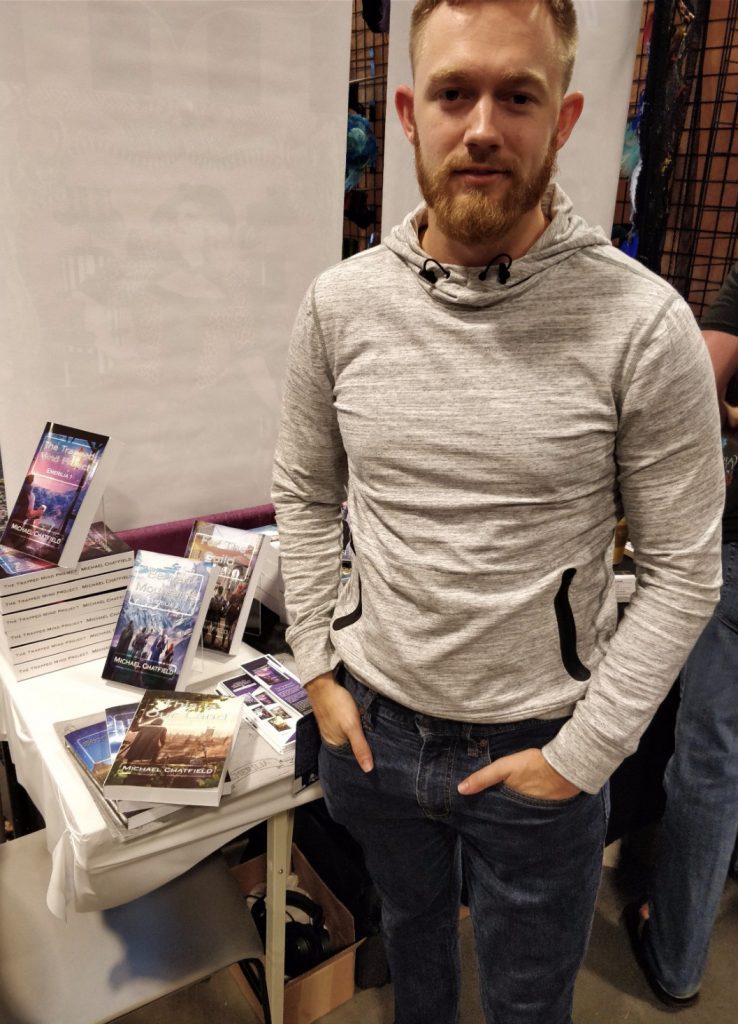