Get ready for the adventure of a lifetime because The Seventh Realm, Part 2 Audiobook is here! 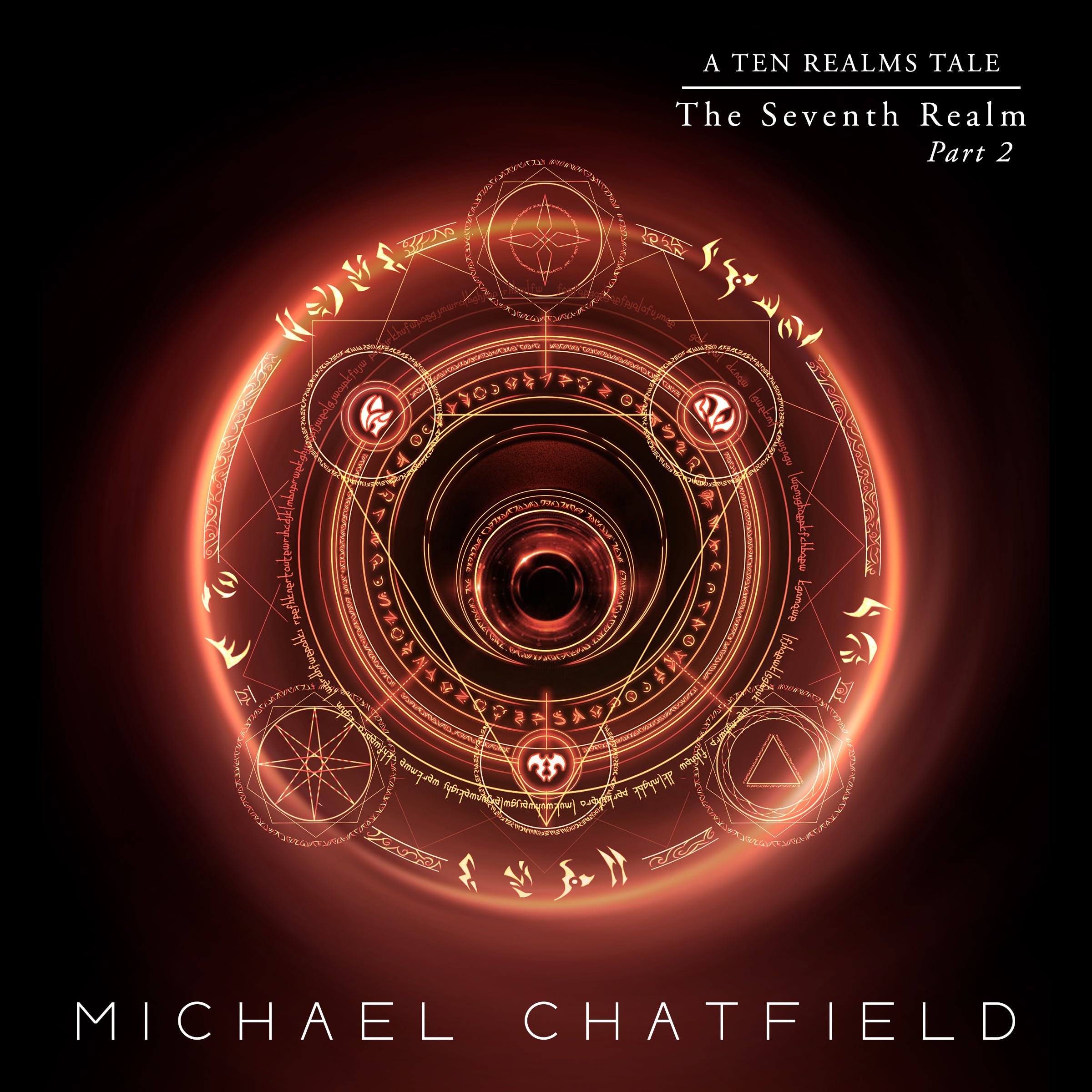 Strength doesn’t come from victories. Instead, it comes from standing up after defeats, reaching out a hand and pulling others to their feet, and pushing others ahead of yourself.

​Now, the Alvan’s must dig deep. They have paid a heavy price, a price felt in the hearts of every member.

​They started as a small group fighting to survive in the first realm. Now, they are a nation that challenged the combined United Sect Alliance.

​Instead of crumbling, they bared their teeth and fought forces from the seventh realm. They bled their enemy every step of the way.

​Beaten but unbroken, the members of Alva have been tempered with elements and cultivated their mana. Now, they must test their minds and spirits- and they must cultivate their belief in one another.

​There is no other path ahead of them.

​Erik and Rugrat have groomed a nation from that small group. As they created the spark, it has now grown into something they realize they shouldn’t control.

​Strength is knowing what one can and can’t do. It’s about putting one’s beliefs on the line and making that line in the dirt.

Beaten and broken, it’s standing together and raising up others while declaring:

Get your copy today!

​If you’d like to be the first to know about new audiobook releases and get a sneak peek of future chapters, join my Patreon community, where I share a lot about the series and advanced copies before releasing them to the rest of my audience.

I hope you enjoy the audiobook! If you do, please don’t forget to leave a review!